It’s time for the next installment of ‘Meet a Payloader’ posts! Say hello to Grace.

Last time we introduced you to Andy, our Senior Designer. Now it’s Grace’s turn to talk about settling into life at Payload Studios and giving us an insight into some of the awesome things she gets up to. 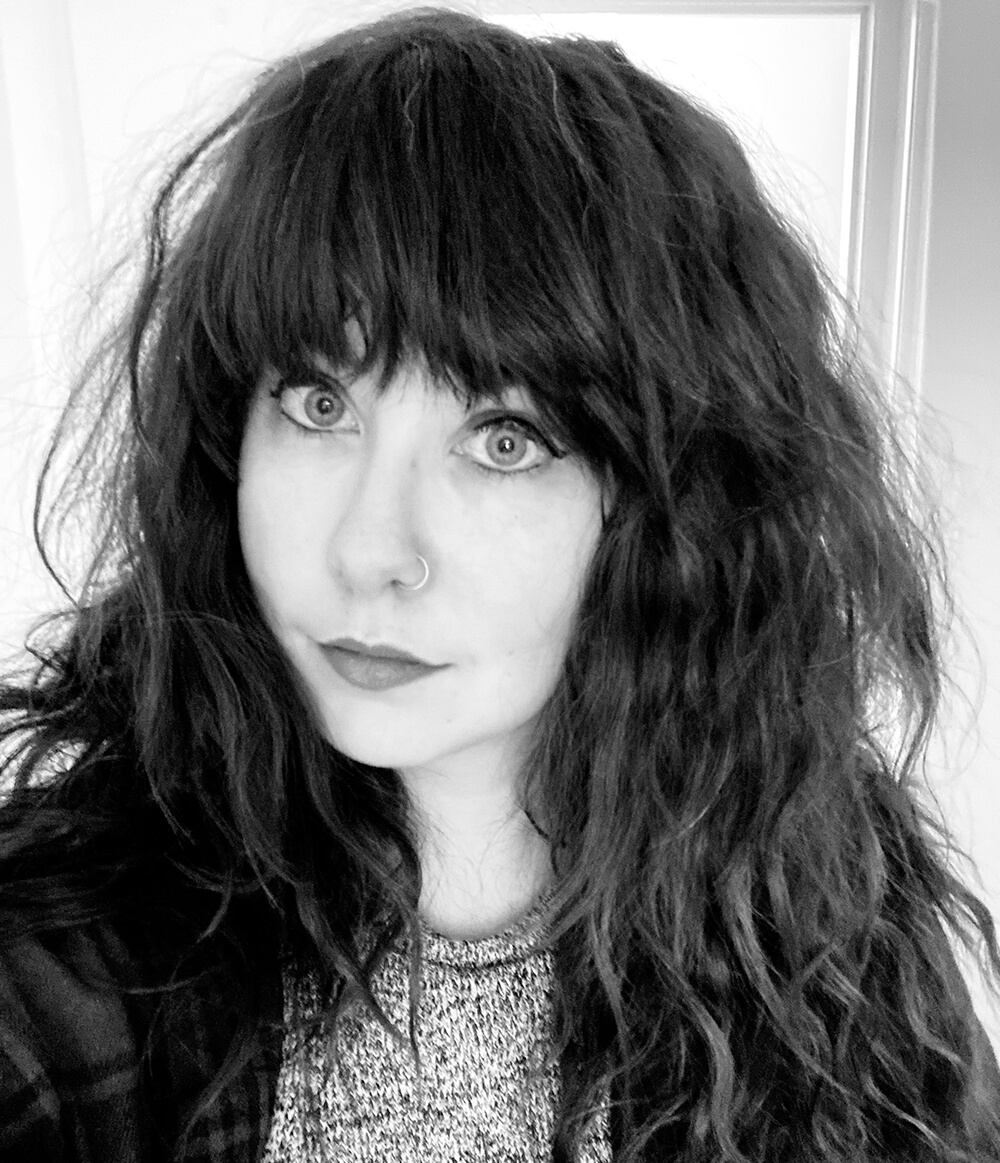 How have you settling into life at Payload?
Really well! It is funny now that we’re back in the office, because even though I’ve been here since September, it still feels really new! I’m getting used to learning where the meeting rooms are and it’s really nice seeing people face to face. I’m especially enjoying all the social activities at Payload – everyone is so friendly, and it’s nice to have some fun at lunch or after work.

What does your job involve?
Lots of things! Currently there’s a lot of planning – we’ve got a lot of things down the pipeline and I’m trying to make sure that we have the best plans in place to make the most of them. I also spend time in meetings with the development team – even if I don’t often have anything to contribute, it’s important to me to make sure I’m keeping on top of what’s going on in the game. Other than that, I try to keep up with the latest updates on social media platforms, work with my team to make sure we’re engaging and communicating with the players, and anything else I’m needed for!

What’s the best part about your role?
When we get to share something new and exciting that we know the community will love! It’s really nice getting to share in their excitement about what we do, and showcase the hard work of the development teams.

What’s the hardest part of your job?
Not being able to talk about everything straight away! We’d always love to be able to share the cool new stuff we’re working on but sometimes it’s just not ready. Sometimes making plans feels hard, because looking at a blank Excel spreadsheet is always intimidating, but that just makes it more satisfying as the cells start to fill up and the plan comes together!

Congratulations on being included in the She Plays Games 100 List, what does that mean to you?
It’s really great to be included among so many cool women! It sounds silly now, but when I was younger I didn’t see a path into the industry because I couldn’t see any women working there. I’ve been lucky enough since then to work with a lot of amazing women who have been inspirational to me, and become close friends, and I think having the visibility of something like the She Plays Games list is very important.