Say hello to Taku, a Junior Designer here at Payload Studios! Read on to find out what brought him to the studio, what his role involves, and what he most enjoys about working at Payload. 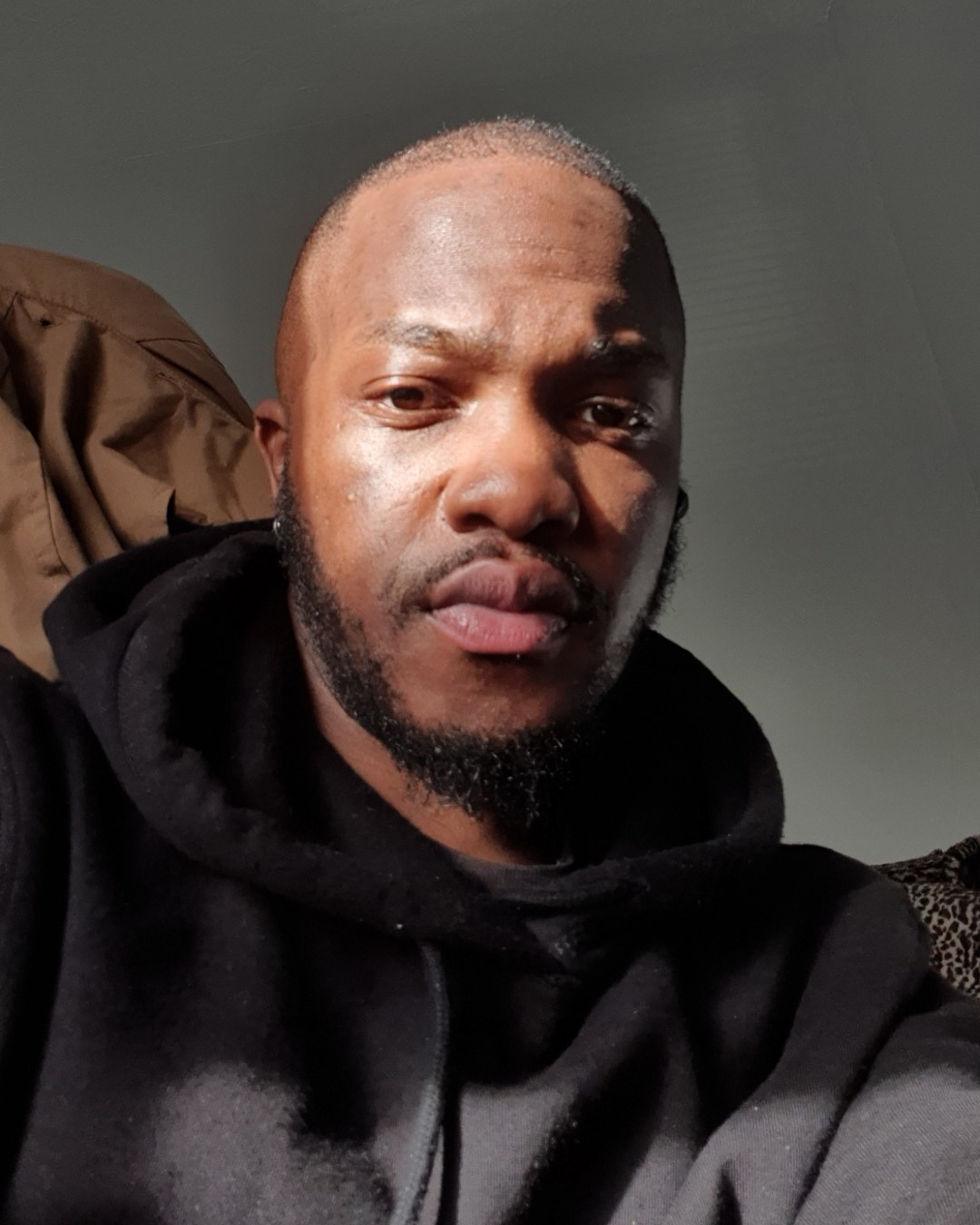 We were thrilled to have you join the Payload team last year, but what brought you to the studio?
I was looking for the next challenge for me to grow and learn in my career, and I saw Payload Studios as a perfect place for that! After applying for a Design role and being in contact with Kris [Payload’s Lead Designer], I was adamant I had made the right choice. After passing the interview process and meeting the team, I became an honorary Payloader!

One of the awesome things that gravitated me to joining Payload, was the people! Each of them with their own experience they’ve accumulated in the industry, to which I would be able to learn from and pick their brains on various subjects.

We’re happy to have you on the team! Can you tell us a little bit about what you do at the studio?
I’m a Junior Designer and I’ve been working on the game design aspects for future updates for TerraTech – starting from the early stages of brainstorming to documentation, implementation, and fine-tuning/balancing.

What does a typical day look like for you?
I’m up at 6 AM in the morning for the gym! This gives me enough time to get my creative juices flowing before I kick off the day. The mornings usually start off with stand-ups with the feature teams I’m on. We can catch up on the progress of the sprint and see what tasks are being handled by everyone.

Typically, my afternoons are usually filled with design tasks, e.g. game balancing, feature implementation, or reiterating feature documents based on feedback from the team. Also, there are the odd meetings that happen here and there as well.

Can you tell us a bit more about what your typical daily tasks involve?
My daily tasks for any given day are dictated to making TerraTech the best game it can be! One day I’m writing up concepts and ideas for potential features, working with other team members to focus on the vision for a system/feature to ensure that our goals are clear and headed in the right direction with it. Another day may involve fine-tuning attributes within the game, such as speed, damage, and other forces that dictate how things move and react when the game is played.

What’s your favourite thing about working at Payload?
I love working with so many different types of people. It keeps the job fresh, interesting, and challenging and allows me to learn from each individual on the team. I love the process of starting with an idea and being an important part of how that can become something potentially a lot of people can experience and enjoy.