As TerraTech launched 4 months ago we thought now would be a good time to recap what we’ve released since then, as well as highlight what we’re working on going into the new year.

So, what have we done to TerraTech since 1.0 went live? Well there’s… 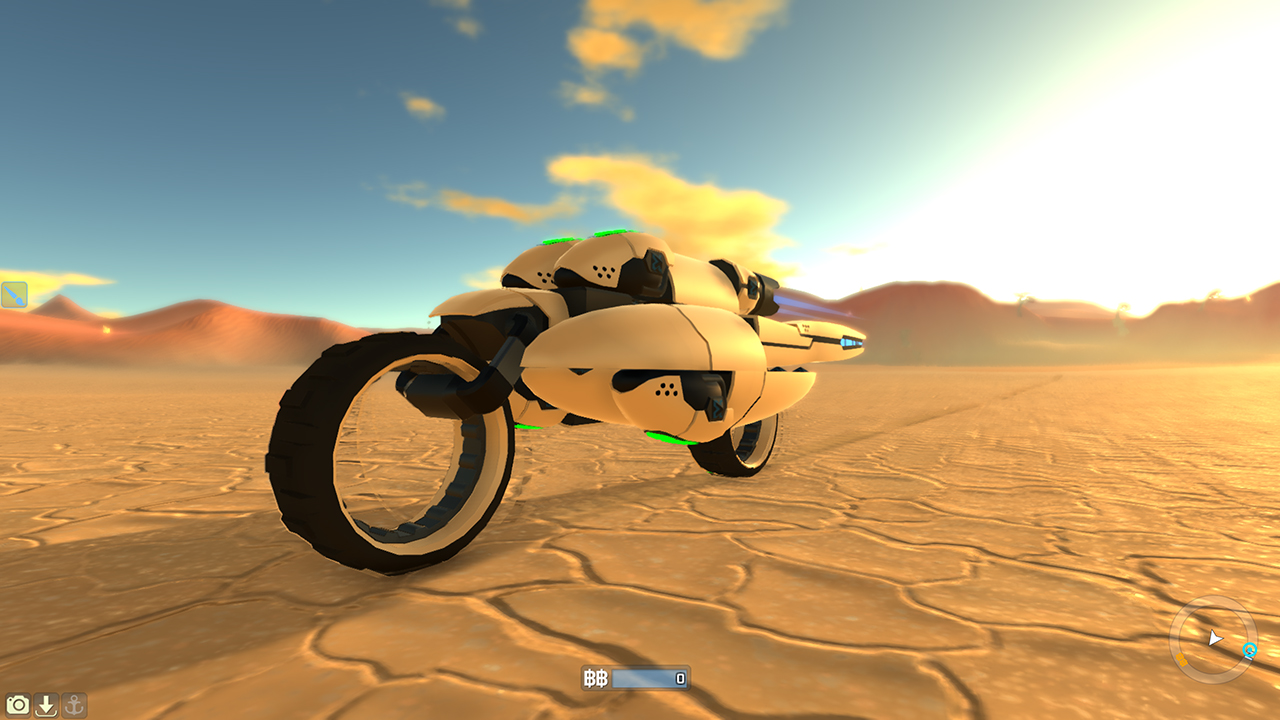 A lot has happened in a short space of time and we’re really pleased with the feedback that we’ve received so far. That being said, there’s still a lot more we want to do so let’s take a look at what we’re currently working on:

And this is just the stuff we’ve already announced. There are things in the works that we’re not able to talk about yet. We have every intention of releasing more content and features as we go – so watch this space!

You may remember we published a roadmap for the Future of TerraTech. As the development process is an ever-evolving one our priorities will inevitably shift. New features may present new opportunities that we’d love to explore. For example, the process of improving hovers meant we were able to take a look at controls in more detail and therefore develop new control schemes. So while this wasn’t part of our original roadmap, it has definitely been a huge step forward for the game.